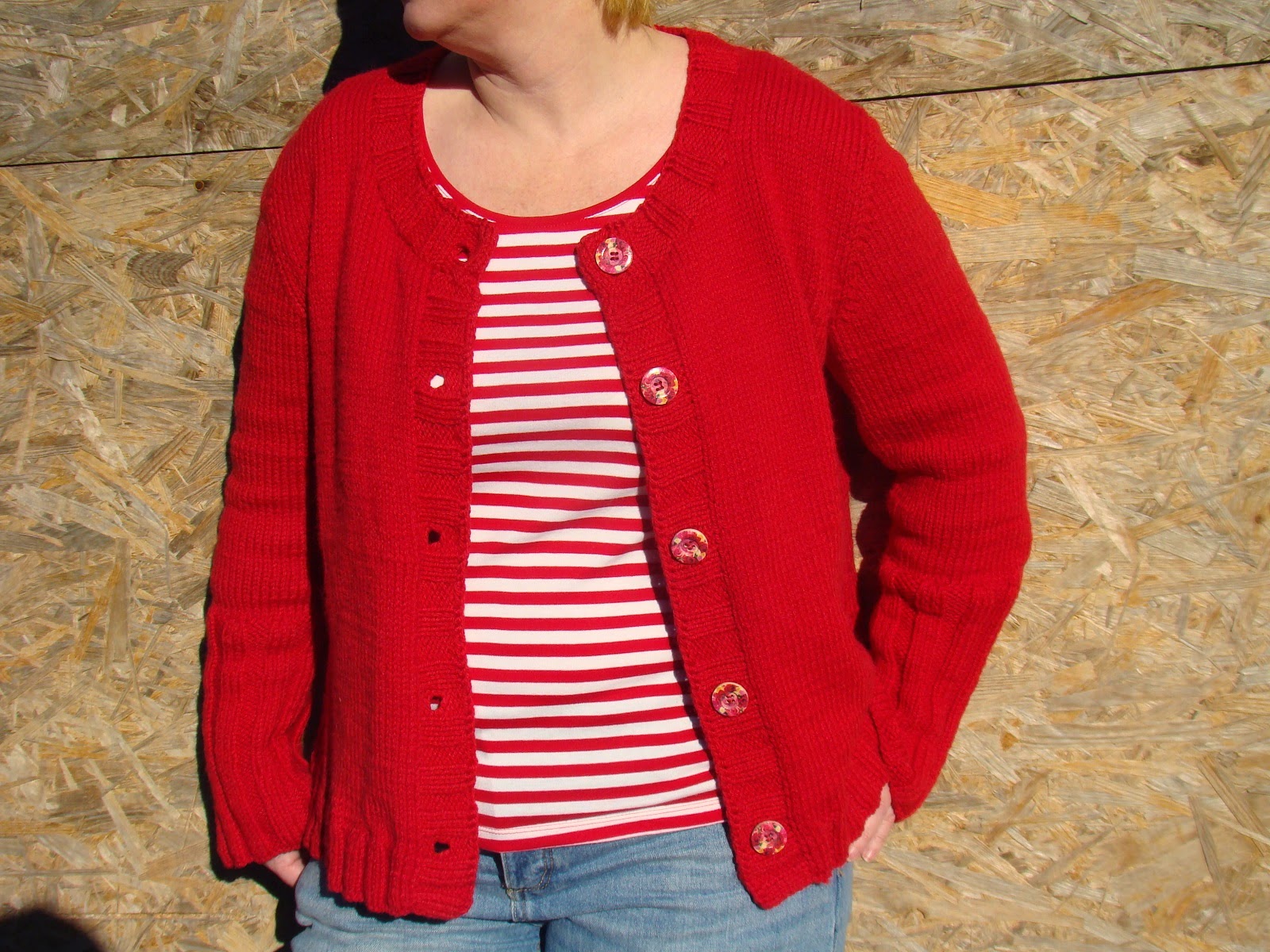 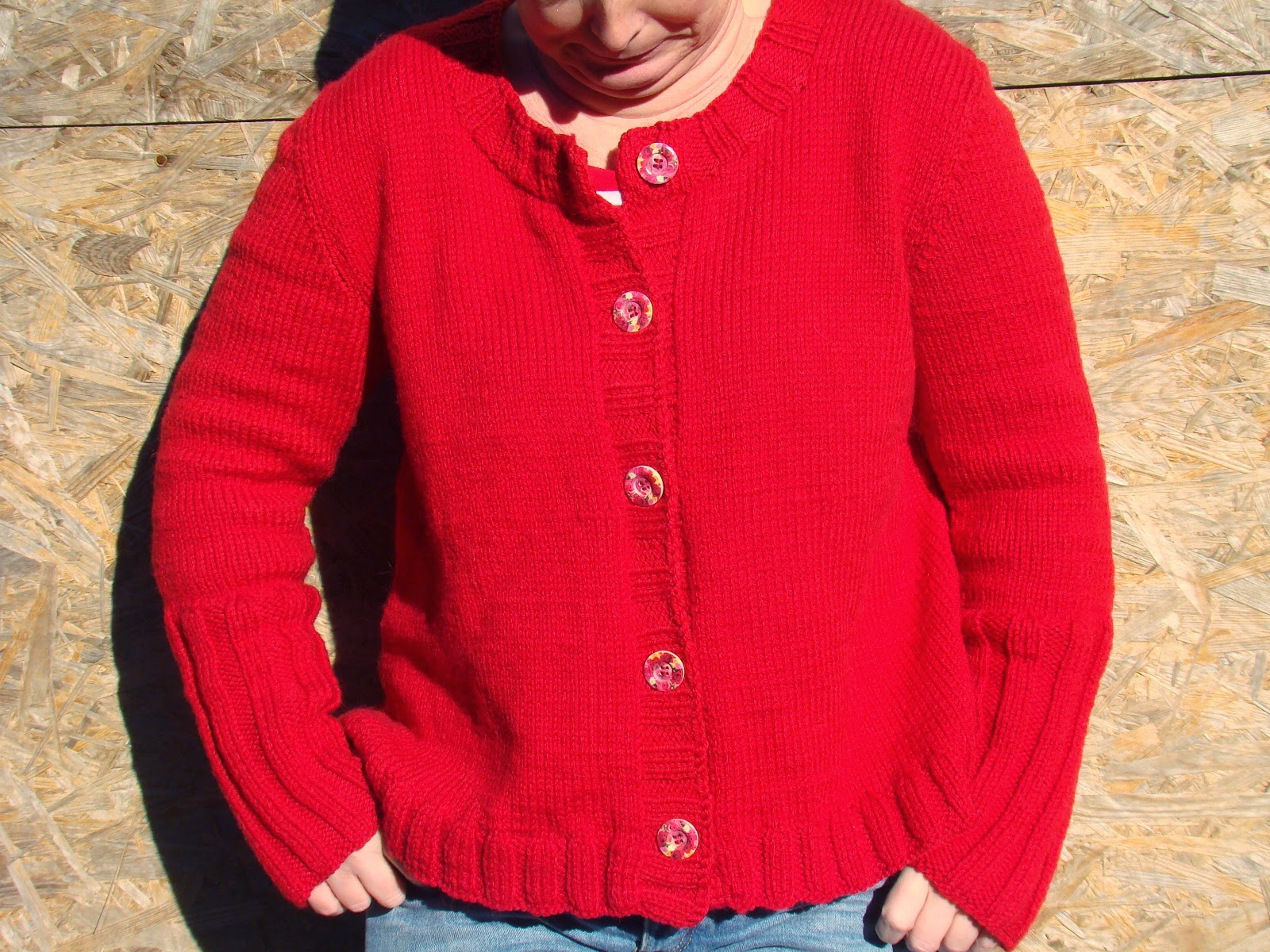 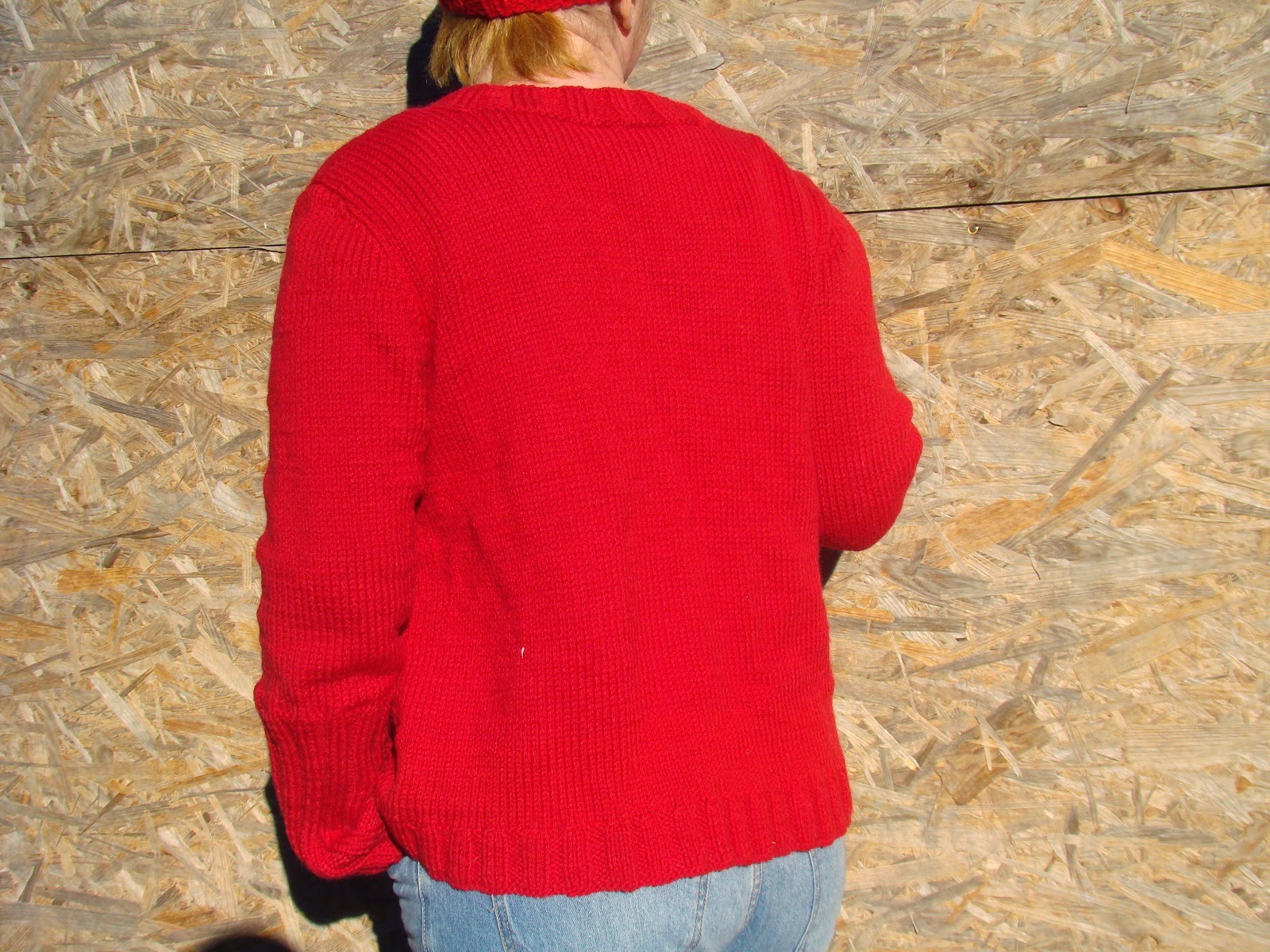 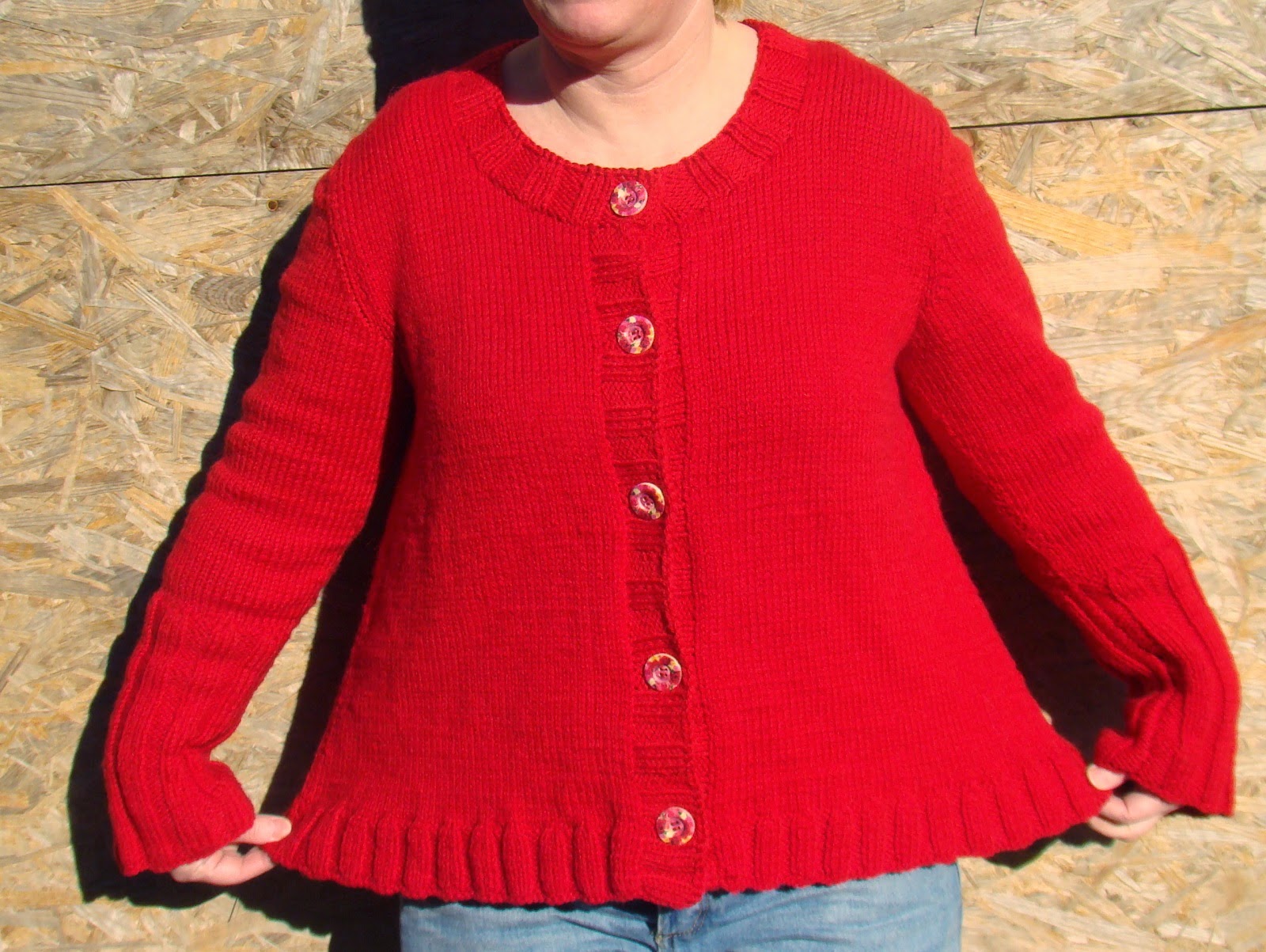 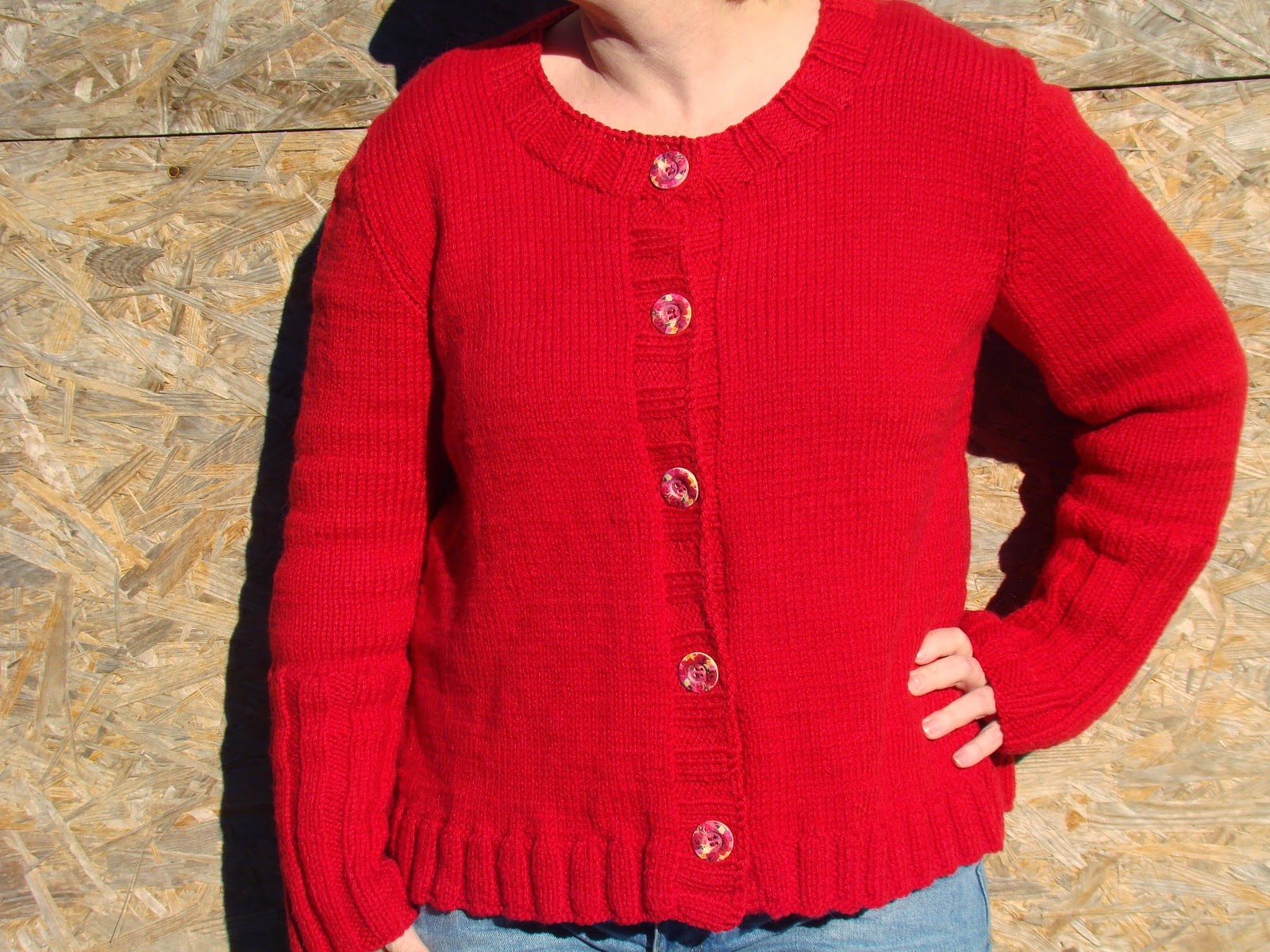 This post is probably where I got the most useful information for my research. http://healthabc.hu/a,men-solution-plus-megoldas-igazi-ferfiaknak.html