If I would not go to concerts...

If I would not go to concerts… (For non-Hungarian friends: According to the latest from our govt, the current rules, for organizing cultural events (concerts, theater plays etc) are only allowed up to 500 persons at an open-air venue... all the while sports events can be organized without any restrictions. When the spokesperson was asked why is this discrimination, the answer was, because people can drink in concerts and then cannot behave and keep distance. Below there are a few Hungarian poets/poems, writers and songs and places are mentioned believe me- they are all very worth of knowing). 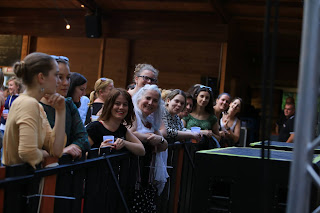 If I would not go to concerts, I wouldn’t only a few glasses of cider short (which I rarely drink anyway), but I would be poorer for not knowing some poems, that I find extremely important now, even though as a poem reader I had seen a fair share of the, I wouldn’t know to recite from the poem of Pilinszky „Don1t be afraid” or Ferenc Szemlér’s  „If you would be caring for me”. Not to mention Radnoti’s „Enchanting” (Okay, I WOULD know that, but let me tell you, it is much better sung. If I would not go to concerts, I would long forgotten that one of the last poems of Radnoti’s can be read in a different way, I would not know his wife’s Journal. 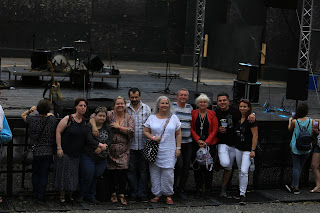 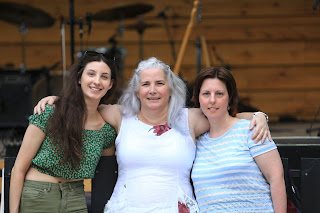 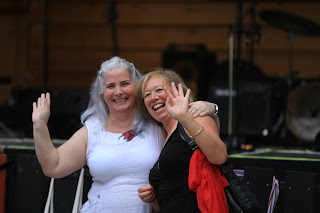 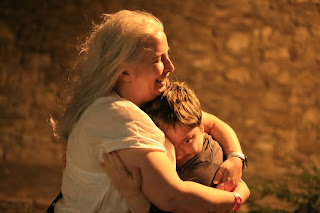 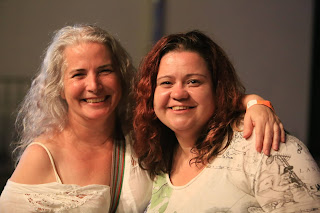 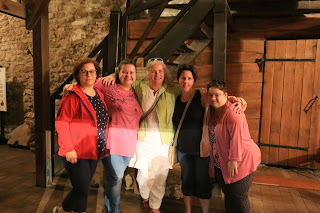 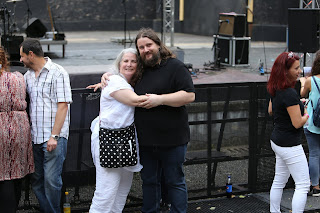 I admit, I’ve never been to a football game, and I am sure there are positive things there, for those who do go, but I find it really sad, that all I got from going to concerts in the last few years, is dismissed with a shrug, because in concerts „alcohol can be drunk”.

I’ve never went to a concert to drink, and I would be going just as happy if, from now on, you could get only water in these places.

Most of the pictures were taken by Norbert Varga, at a bunch of different places, I am grateful for everyone who are in the pictures, and for those also who, this time were left out, but they are still in my heart.

PS: If I wouldn’t go to concerts, I would not have planted flowers this year either. Just sayin’.