Hole in the wall

No much rather in the fabric of time, where about twenty days of April dissapeared... I can't say, without a trace, as I still have dye under my fingernails, and braids of wool, hanks of yarn lying around to prove that there was a Day of wool, and I did prepare for it, and I did work about nonstop for two weeks afterwards to make up for the time...no, not lost, because I do not think those times spent with the perparation for the Ball, the Ball itself, the preparation for the Day of Wool, or the Day itself is anything but spent in the best possible way... creating and enjoying.

However, I will have bills to pay in the next month, my son will want to eat (me? not as much, I have so much weight to loose), so work needed to be caught up with, and by the time I looked up and out of the window, expecting birdsongs and springflowers, I saw this... 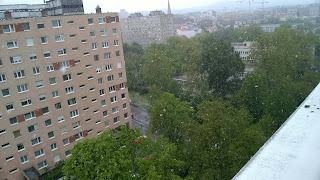 Yes, thick, twirling snowfall... yikes. I hate winter, and cold, my stomach churns at the sight of snow even in wintertime....but in April? You do not want to hear, what I think.

Just to make myself (and maybe whoever reads this blog) feel slightly better, here is a video of one of my favorite regency dances... which is called, fittingly... Hole in the Wall. Enjoy. Tomorrow is the monthly historical dance club... there is light at the end of the tunnel.

In which I am not talking much, but show you the  first few pictures, that came off my phone...
Hopefully there will be more, and in more details, until then: 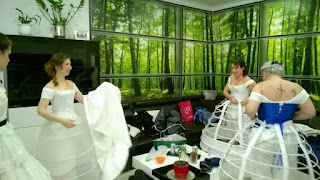 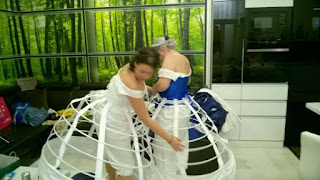 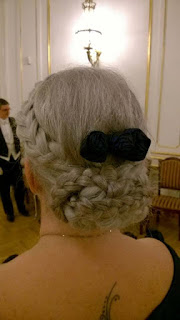 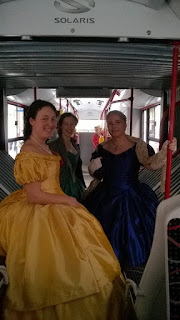 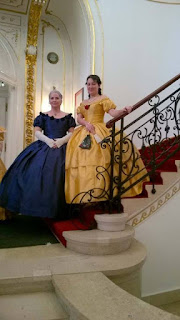 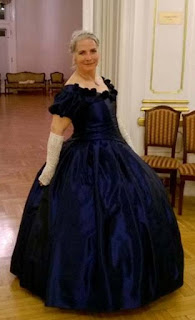 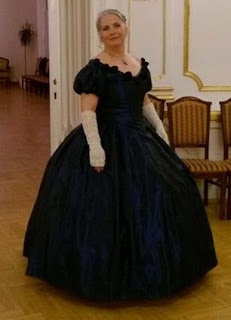 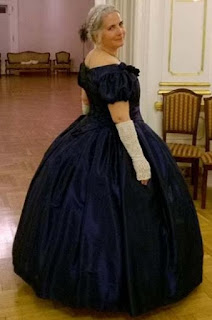 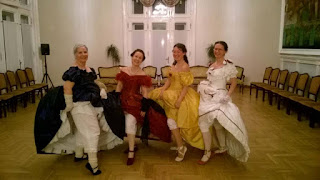